So here we are four months into a pandemic that has wiped out 65,735 people and have caused 1,122,486 people to be infected in the US, according to the CDC latest update.

We as a society have realized that Coronavirus is here and unfortunately not going anywhere anytime soon.

A lot of states like California, Chicago and Louisiana have been on tight restrictions only allowing people to travel for essential needs/work. Some states like Georgia and Florida are beginning to lift restrictions and allow people to travel outside of their homes for gatherings of ten or less and also dine into restaurants with a seating capacity limit. The states are also encouraging people to wear mask and continue to practice social distancing when out and about. Not everyone is in agreeance with the restrictions being lifted so soon. Georgia for instance has become one of the places people are starting to have the question of WHAT-THE-ENTIRE FUCK ARE WE DOING?! Why? Because while some people believe a state like Georgia is asking for a second wave to hit that could be more deadly than before, others are “tired of being in the house” and want to risk their chances. And by risking their chances I mean people are literally gathering in large amounts in the streets of Atlanta with NO mask and NO 6-feet distance between them. A lot of people just weeks ago were slumped in a deep fear that summer and fall would be cancelled and bam here we are now preparing to wear our sundresses and open toe shoes.

Now how did we get here? How the hell did we go from numbers rising and still rising daily to being ready to re-enter society? According to the Governor of Florida, he believes that the State is in good condition to open back up in phases. Phase one begins today, Monday May 4th, which means restaurants and retail businesses can began to reopen with restrictions. Some restaurants, if council approves will be able to expand their seating to outside as long as the tables are 6-feet apart. Retailers will also be able to do curbside shopping/pickup if approved. Some state parks and beaches are opening with a high recommendation of no more than 10 people in a group. Florida officials say law enforcements will be in the area enforcing social distancing. But what does that mean for people who aren’t obeying the restrictions as seen in places like Atlanta? Does that mean fines? Jail time? Well in some places not officially but in others people are being given citations but it doesn’t seem like the message is clear.

The governors and mayors of the the two states seem to think that reopening in phases will help the economy get back to flowing. But what they are failing to realize is even in phases citizens are taking a mile instead of the inch they are given. No one seems to be interested in being micromanaged by their local government even if saves their lives or someone they love.

It’s sad to say that even in places where people are still in lockdown like Michigan, who over the weekend experienced a 75 degree day are beginning to go against the Governor’s stay-in home orders and pile up in parking lots and local State parks. No one seemed to be given citations and if they were it wasn’t enough to stop people in other parts of the city . Though Governor Whitmer of Michigan has been known to be firm about the restrictions, with warmer weather people are taking it into their own hands and flooding the streets. Detroit is one of the hubs for the virus but yet citizens are partying it up in large groups with no fear of the outcome. Sunday May 3rd, popular State park Belle Isle was shut down twice but not because of social distancing but because the lack of parking. Now how the hell does that make sense? You say people NEED to keep a distance in order not to spread the virus but yet you don’t enforce social distancing! With people dying in massive numbers all over the world, why are we all of a sudden expressing no care for ourselves and those we come in contact with? And why are officials saying one thing but not following up?! Again, WHAT-IN-THE ENTIRE FUCK ARE DOING?

Social distancing was put into place to flatten the curve of those getting sick and those dying. Just when we started to see the light at the end of the tunnel, it now seems like darkness could loom nearby. If we continue to be irresponsible, people will continue to get infected. Coronavirus is still here and again it’s not going anywhere anytime soon until some sort of vaccine has been established. We are not in the clear! Though the curve has been flattened as a country according to a TIME magazine article, we have yet to see promising numbers day by day with people still being infected.

In opinion, people now have seemed to have lost hope in government officials and just want to be free even if that comes with the virus and even worse death.

It is to early to determine how reopening states like Georgia and Florida numbers will reflect this past weekend but it doesn’t seem like it will be good. We might be hanging up the cute dresses and sandals for more in house activities. 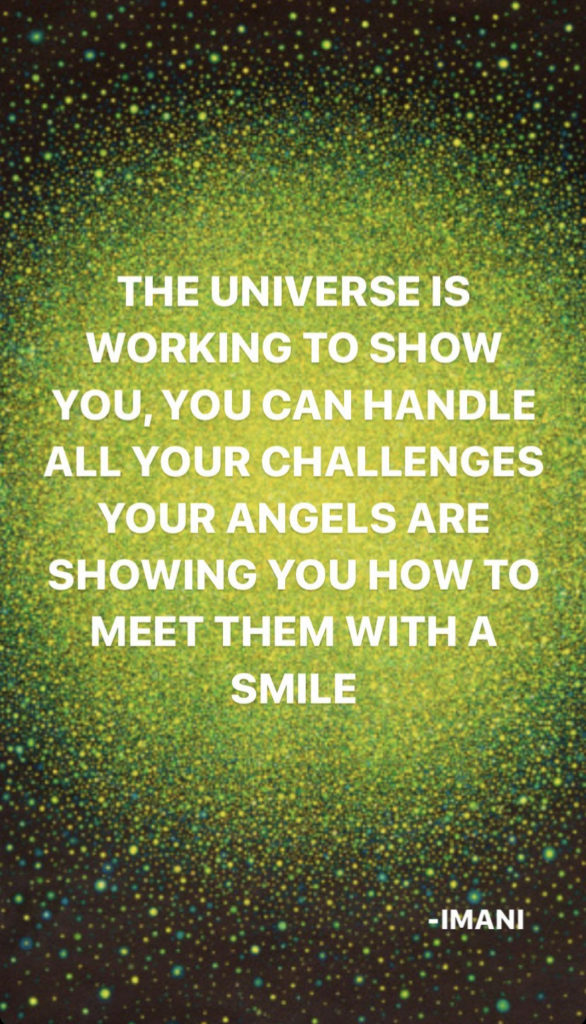 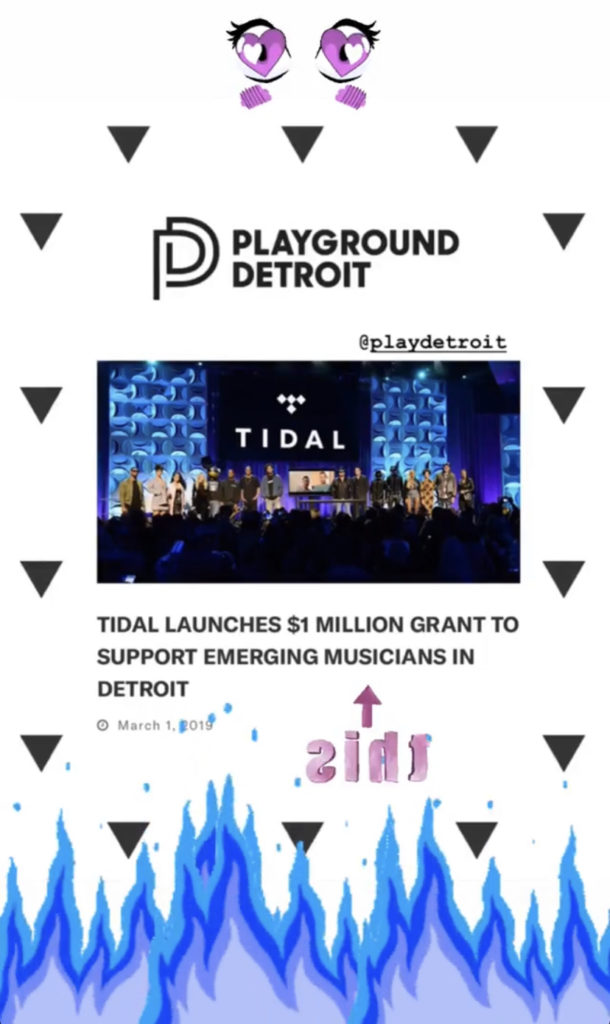 Somewhere in a parallel universe I imagine Wax Poetic’s “Angels” playing as I flout towards the stars with my eyes closed feeling my skin tingle from the pure bliss of the melodies.

I became a fan of Wax Poetic in 2016 when I first heard Angels. I started to play this in my slow flow yoga classes and my students loved it. The soothing tones of Norah Jones vocals on this track made everyone fall in love. Norah later left the group when she decided to go solo in 2002 with her song “Come Away With Me,” but continues to show up now and then joining Wax Poetic as a vocalist.

Wax Poetic is an New York based band who arrived to the scene in the early 2000s and has never left. llhan Ersahin who is the tenor saxophone and keys player in the group founded the band in 1997 where they quickly started jamming together in the NYC night life. The group currently is made up of six members including Sissy Clemens, Gabriel Gordon, Kenny Wollesen, Tina Kristina, Zeke Zima and Ersahin .

Ilhan wanted to create a group that infused his love for soulful tunes, jazz and pop and Wax Poetic is just that. Not only do they jam with six divine members, they also are not shy of collaborating with other artist to bring their visions of sound orgasms to life. Many collabs feature Saul Williams, N’dea Davenport, Jochen Rueckert,Paul Ogunsalo and many more.

All six of them bring something unique to the blend. The band is known for its drum and bass and dance elements that they cook up so perfectly. Angels is a futuristic jazz track that slips elements of deep house and ambient; where it can quickly become white noise or completely grab your attention and keep it there over and over again.

This track was released under Caramelle Recordings in 2003 and become one of their best most listened to songs. Wax Poetic is now with Atlantic and Nublu record labels which was started by Ilhan.

Wax Poetic doesn’t plan to stop producing music anytime soon and the best advise I can give you is to continue to listen and take in every ounce of what Wax has to offer.

Here is another one of my favorite tunes from Wax Poetic: 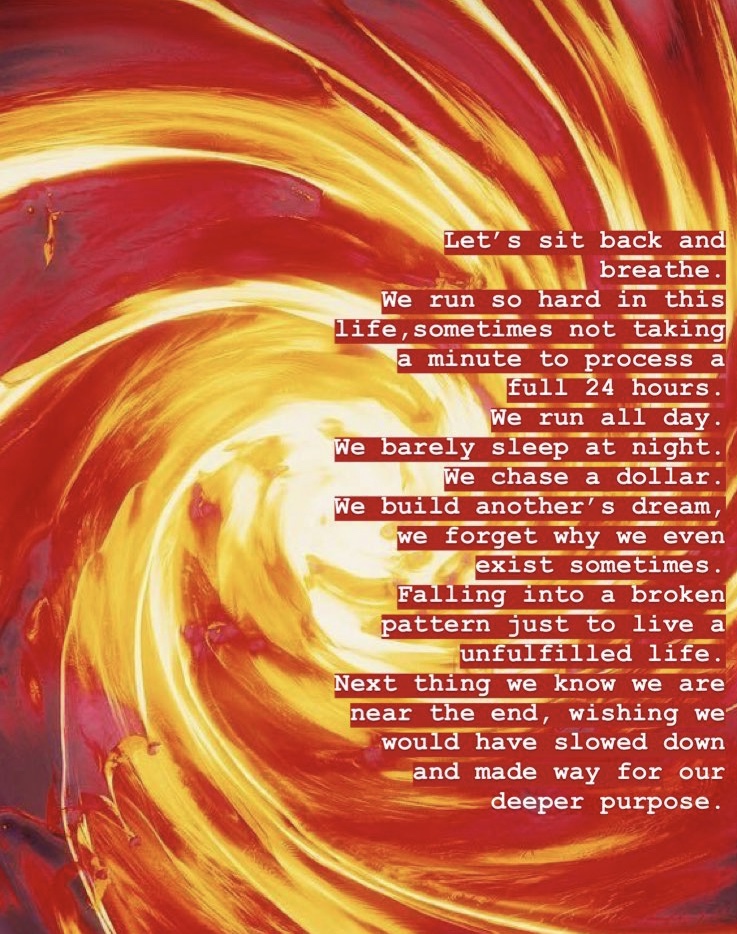 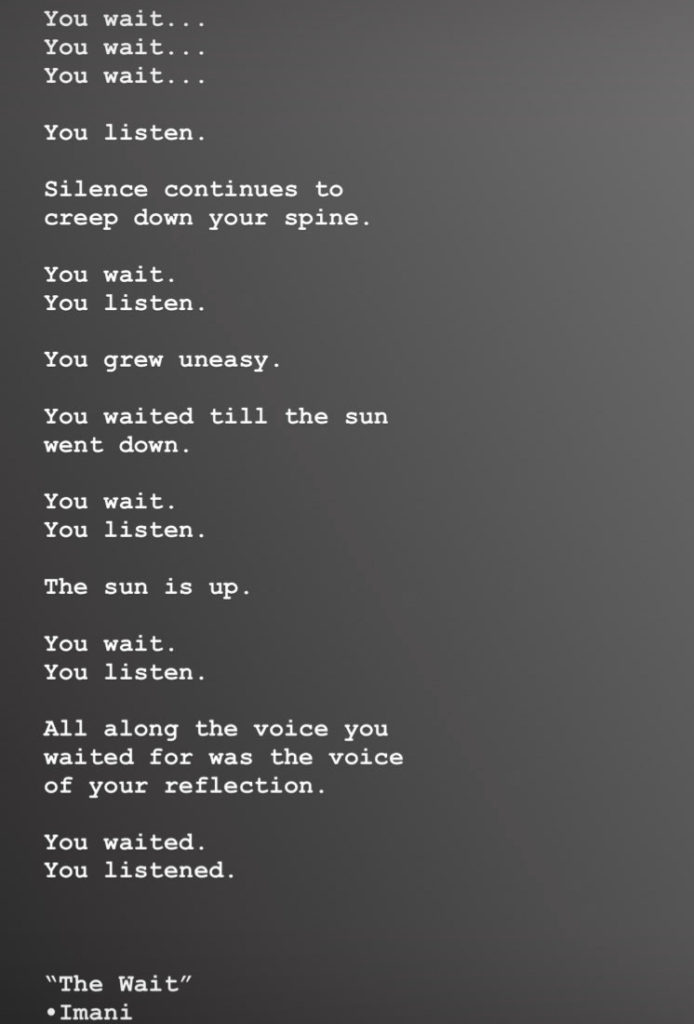 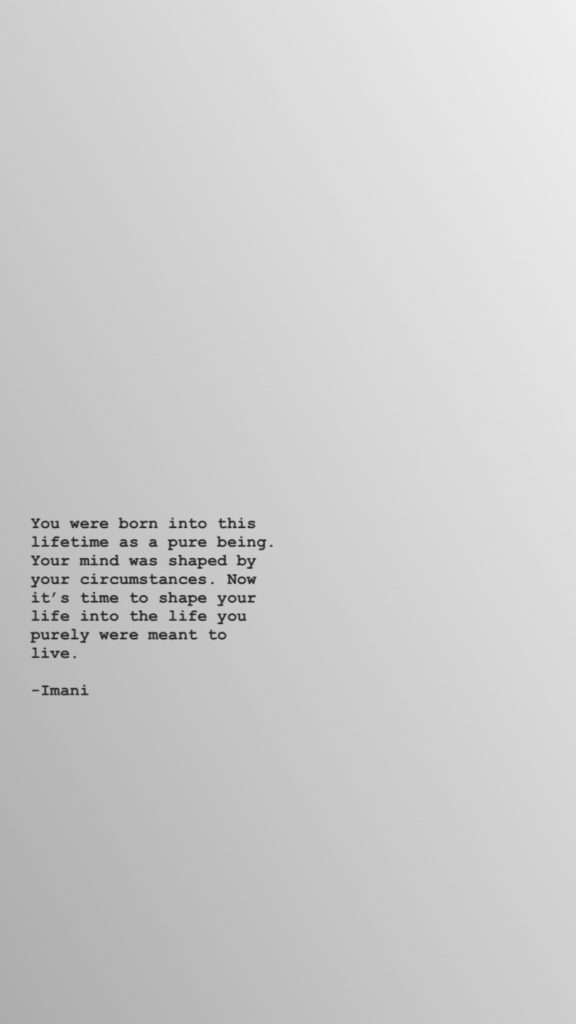 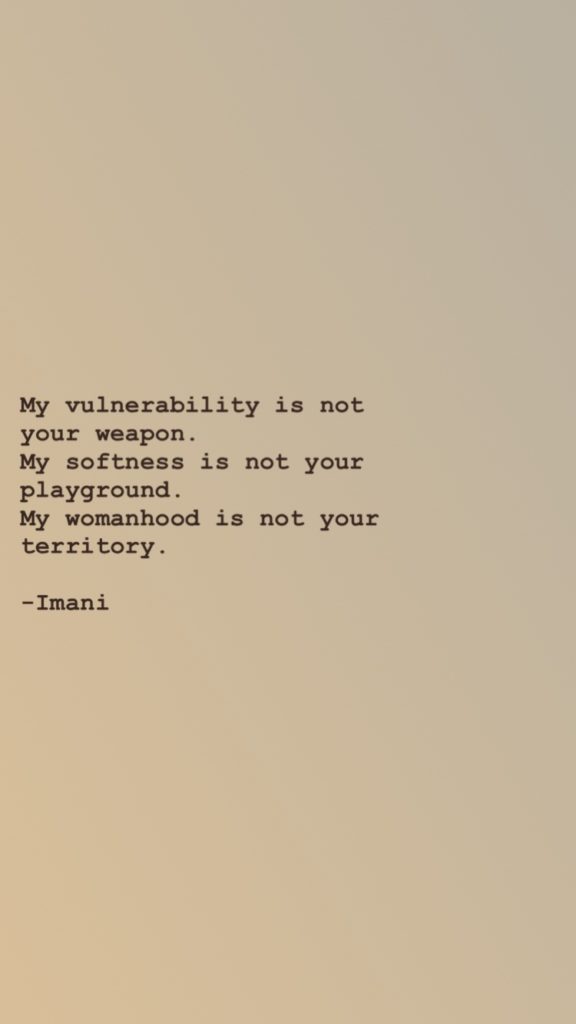 WHAT ARE YOU WAITING FOR?

You better go out there and shine or you’ll die never experiencing life!

If you do you’ll pay the price!

What the fuck are you waiting on?

You owe yourself the opportunity to be you! 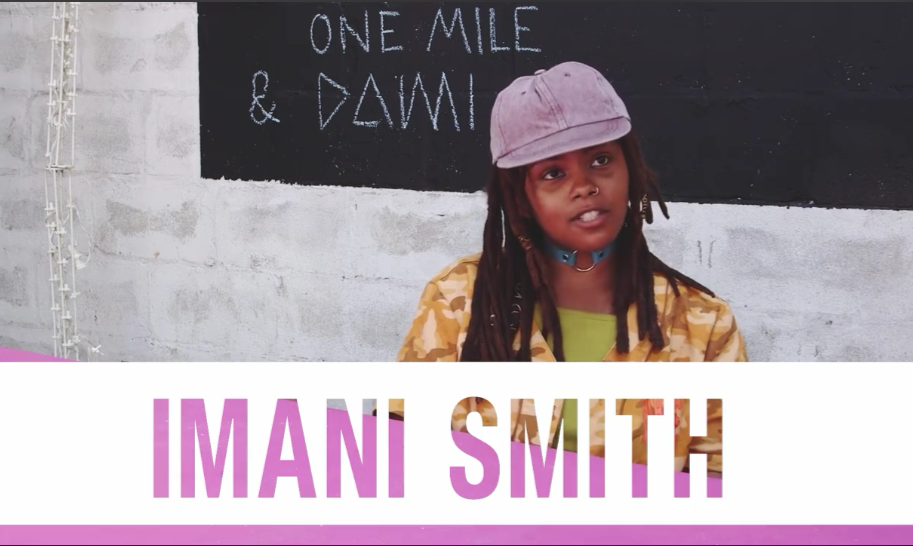